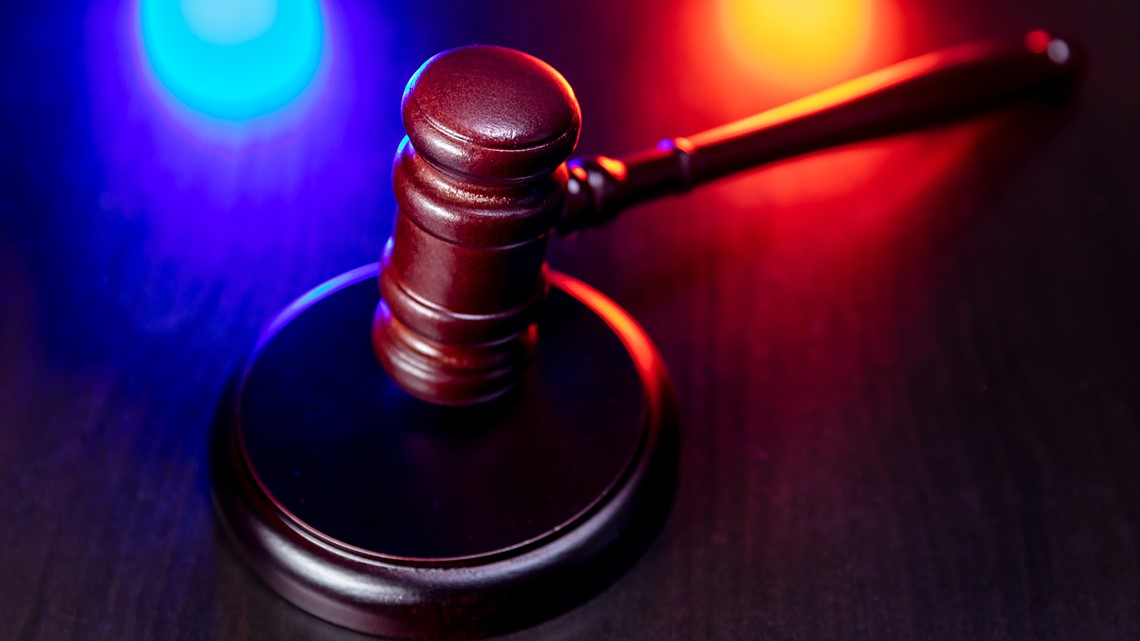 Nicholas Lima, 29, was charged after an armed hijacking and crime spree.

ST. LOUIS — The St. Louis County Prosecuting Attorney’s office has charged a man after he hijacked a vehicle at gunpoint and went on a crime spree.

Nicholas Lima, of St. Charles, was charged with vehicle hijacking with a deadly weapon, two counts of attempted robbery and resisting arrest.

According to detectives from the St. Ann and Berkeley police departments, on July 12, Lima approached the victim near the Northwest Plaza parking lot, demanding they give up their vehicle at gunpoint. After hijacking the victim’s Nissan Pathfinder, Lima entered the Citi Trends store located in St. Ann and demanded money.

Lima also went to the Waffle House in Berkeley and demanding money.

Police eventually caught up to Lima at the Hanley Road MetroLink station, where he was still in the original vehicle he stole. When officers informed the 29-year-old he was under arrest, he fled the scene in the vehicle, leading to a high-speed chase all the way to St. Genevieve County, according to a press release.

Lima was arrested and charged with his crimes.

“Crime sprees like this will always result in arrest and have the potential of ending tragically,” said St. Louis County Prosecuting Attorney Wesley Bell. “I’m grateful that – despite the gun-flourishing – no one was shot or killed.”